The doctoral fellowship programme INPhINIT ”la Caixa” is devoted to attracting talented Early-Stage Researchers of any nationality to pursue their PhD studies in the best Spanish and Portuguese research centres and units with excellence distinction.

Stars are formed surrounded by a disk of gas and dust that progressively evolves to form a planetary system. With the advent of a new generation of telescopes and astronomical facilities, such as the Atacama Large Millimeter/submillimeter Array (ALMA) radio interferometer, we have been able to obtain increasingly sharp images of these protoplanetary disks and discern fine details of the onset of the planet formation process. Disks with asymmetries, central cavities, gaps, bright rings, spirals, thought to be produced by forming planets, are frequently found. All this indicates that planetary formation is consubstantial with the star formation process, suggesting a large abundance of planets, comparable to the number of stars in the Universe. The continuous discoveries of new exoplanets confirm that they are very abundant in our Galaxy. One of the most surprising result has been the great diversity of exoplanets and architectures of the exoplanetary systems that are being found. This diversity should also be reflected in their progenitors, the protoplanetary disks. However, this diversity in the disks has not yet been well explored, neither from an observational nor a theoretical perspective. The PhD thesis will be devoted to explore this diversity in protoplanetary disks by studying a sample of emblematic cases, which we have already identified.

The research group, led by Dr. Guillem Anglada, is formed also by Dr. Mayra Osorio, Dr. José F. Gómez, Dr. Luis F. Miranda, 1 postdoc, and several PhD and master students. We study multiple aspects of the star and planetary formation process, as well as the late phases of stellar evolution. We have expertise both in radio observations at very high angular resolution and in theoretical modelling. We have numerous international collaborators, and are involved in various international consortia in UK, Chile, Mexico, USA, Germany, India, Australia, and France, among others.

The thesis project, supervised by Dr. Mayra Osorio and Dr. G. Anglada, will focus on the study of protoplanetary disks in various “peculiar” environments, in order to explore the extent of their diversity with the aim of understanding its connection with the observed diversity in exoplanets and in the architecture of exoplanetary systems. The physical conditions of a sample of disks around massive stars, disks in binary systems and extremely compact disks in very low luminosity M-type stars, will be studied, as they mark the initial conditions to build a planetary system.
The candidate will achieve this goal through both observations (new proposals and exploitation of archives of telescopes such as VLA or ALMA) and modelling (using codes developed by our group or close collaborators). Such a PhD profile, with both modelling and radio observational skills, is highly demanded and necessary for a successful exploitation of new (upgraded VLA, ALMA) and future radio astronomical facilities (SKA, ngVLA). These facilities provide increasingly sophisticated images and results that require of both observational and theoretical expertise for their analysis and physical interpretation.
The student is expected to spend short stays at renown research centres, such as ALMA-ESO (Chile and Germany), ALMA node at University of Manchester (UK), or NRAO (USA). He/she will also attend specific training courses on radio interferometry (NRAO, SMA, or IRAM) and international conferences. 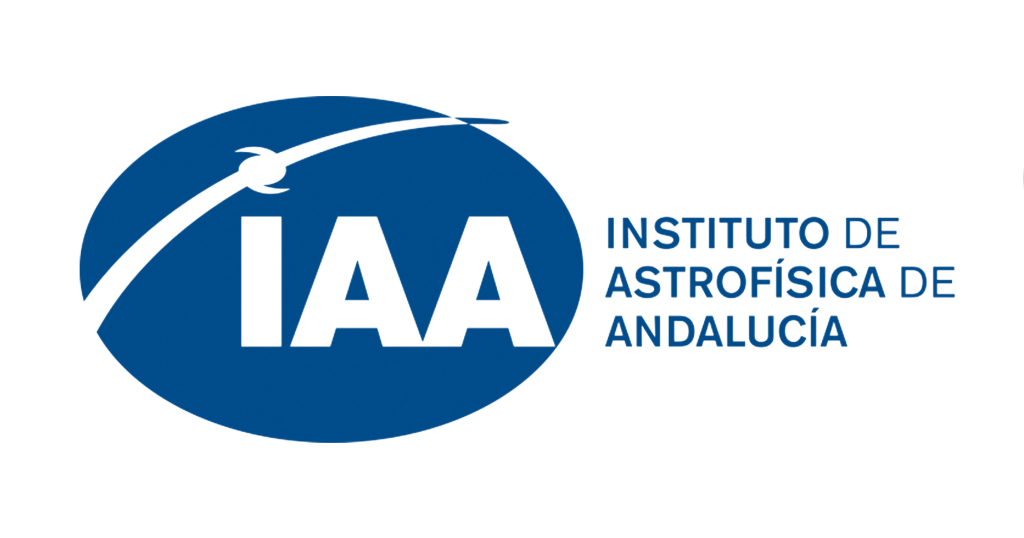